Immobel launches a number of new projects in Belgium,in Luxembourg and in Poland. 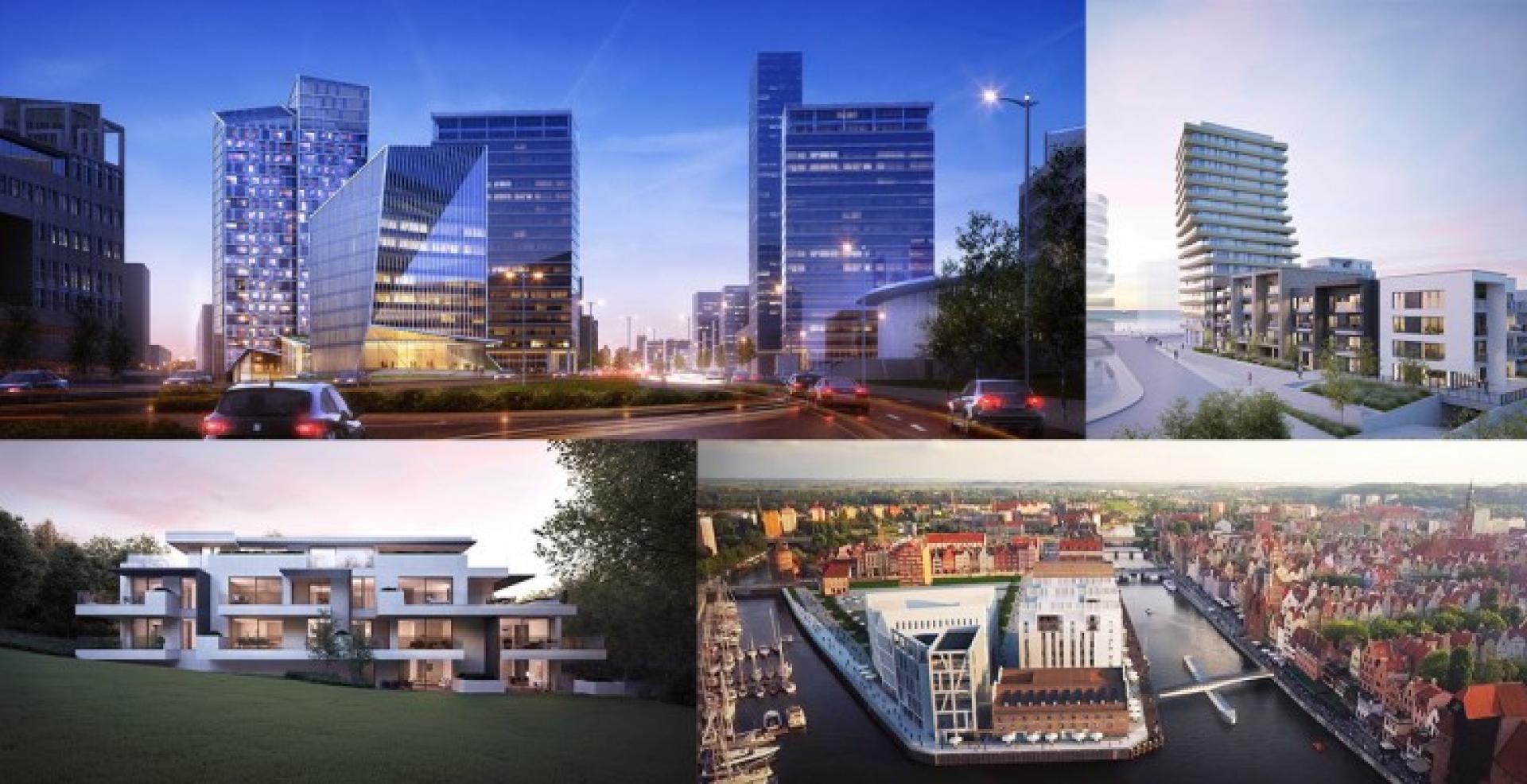 The Group reports net income of 5.3 MEUR for the first six months of 2017.

Residential sales figures have reached record levels, with an average of 12.25 MEUR per month over the first six months.

The Immobel Group publishes its half-year results: a lower figure but in line with forecasts. With a net income of 5.3 MEUR, Immobel confirms its position. "We have always envisaged 2017 as a transition year, promising fruitful returns from 2018", explains Marnix Galle, Executive Chairman of the Group. "All cycles have transition years, and often you have to take a step back in order to take a bigger leap forwards", he continues.

This figure illustrates the current position of Immobel, which, since January, has launched a number of residential projects, and is not yet enjoying the foreseen sales results that should be generated by its office projects from 2018. "A building can only be sold once", says Marnix Galle. "The fact that we were ahead of our 5-year Business Plan in 2016 is quite encouraging, but it means that 2017 will be a transition year, with lower results, in which we will sow more than we reap", he adds.

A series of 7 large residential projects (154,200 sqm) has been launched during the first six months: Ernest the Park, Greenhill Park, Universalis Park and Parc Seny in Brussels, O’Sea on the coast, Infinity on the Kirchberg Plateau in Luxembourg and Granary Island in Poland. "A first half-year full of projects that have started but whose contribution to the results remains limited since Immobel recognises the margin on the construction only as the works proceed", acknowledges Alexander Hodac, the Group’s CEO. Furthermore, the acceptance and rental of the ING Luxembourg head office (Galerie Kons) and the sale to AXA, which were finalised in March, do not generate any margin since this project was the subject of a revaluation in the company’s equity.

Meanwhile, the Landbanking department has sold 139 lots and habitations for a turnover of 11.9 MEUR since the beginning of the year and remains in line with the objectives set.

In Poland, Immobel has secured the services of a new CEO, Mr Jacek Wachowicz, formerly independent director of Immobel, who explains: "I am both proud and impatient to take the lead of the Polish headquarters. I will tend to infuse locally the Group’s new strategy, optimise the functioning of the team and develop our project portfolio". His knowledge of the Polish market and his expertise in office, residential and mixed projects will ensure successful development and monitoring of the current projects as well as the resulting margins.

The delivery of the Cedet project, which is under construction, is due in the first half of 2018.

By a ruling dated 9th of August, the Warsaw court of appeal dismissed all the actions against the CBD One project. The latter had been suspended due to claims but is expected to resume as of Q4 2017. This 18,000 sqm flagship project, situated in the heart of the Polish Capital on the only crossing of the 2 metro-lines will differentiate itself through its unique architecture, developed by the international firm of architects Arquitectonica in collaboration with the Polish architect Kazimierski i Ryba.

Immobel differentiates itself from its competitors through the efficiency and performance of its sales teams in particular. With 8 projects being marketed and 500 apartments in the portfolio, the sales teams have achieved record figures during the first six months, which is extremely encouraging. "Even if some projects are still at an embryonic stage, they are proving very successful with purchasers", explains Marnix Mellaerts, director of the sales unit. "We have achieved a turnover of 73.5 MEUR since the beginning of the year, sold an average of 30 apartments per month and in June we broke all records selling for 20 MEUR.". A figure in line with Immobel’s motivation: exceptional results that open up new horizons.

A second half-year that paves the way to the future

Immobel is currently building almost 800,000 sqm of projects and offers a less cyclical profile thanks to the diversity of its portfolio. The second half-year should be comparable and will enjoy the initial benefits of the construction projects already started.

2018, 2019 and 2020 are shaping up well and promise favourable results, the fruits of the development strategy implemented by the Immobel Board of Directors since its merger in June 2016. With all projects at advanced stages of acceptance or sale, the significant number of projects involved is impressive and should deliver a successful harvest:

Not to mention the two new, iconic projects in Brussels, the Lebeau at Le Sablon and the De Brouckère on Place De Brouckère, which are due to be started, and the new Allianz head office, near the Gare du Nord in Brussels, which will soon be ready for acceptance.

Going to the financial market to support its growth

In order to support and strengthen its growth process and the development of its property portfolio in its 3 preferred sectors in Belgium and abroad, Immobel turned to the bond market. A bond issue for a total amount of 100 MEUR for a period of 5 years was launched on May 19th. The issue was closed in only a few hours, demonstrating the market confidence in the Company. "In particular, the issue will enable the Company to continue to develop a model aimed at growing and optimising its assets in favour of all of its shareholders, and to diversify its funding sources and ensure an extension of its debt maturity and a reduction in the average cost of its debt ", concludes Valéry Autin, Chief Financial Officer.

Despite being in a transition year, the Board of Directors confirms that the dividend policy will be maintained, in other words that it will propose to the General Meeting of Shareholders of May 2018 that they should be granted a gross dividend of minimum 2 EUR per share in circulation, a sum which should increase from 4 to 10% per year, subject to any unforeseen, exceptional events. Proof of consistency and commitment towards its Shareholders.

Download the complete version of the press release & the intermediary report hereunder: 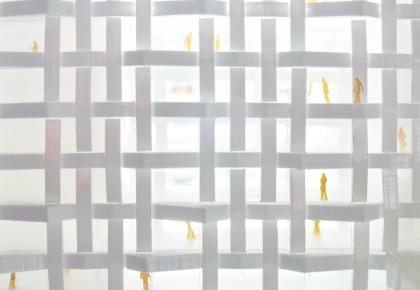 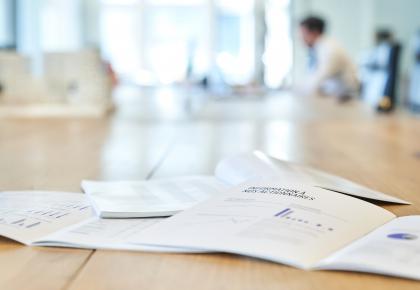