Cedet to feature an original 1956 neon sign . The reconstructed façade of the building evokes the years of its splendour 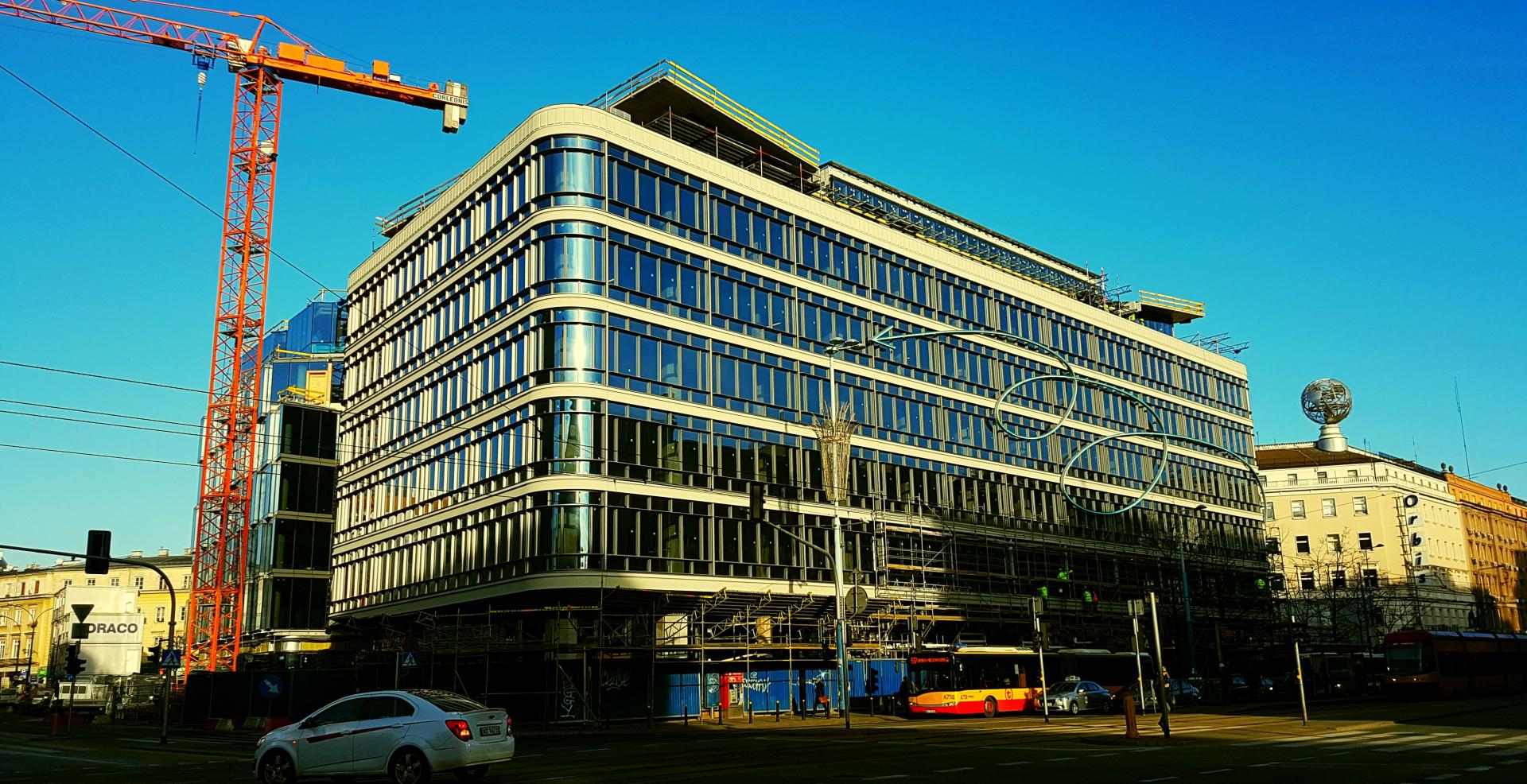 The company Immobel, which is well-known on the Belgian market for the refurbishment of exceptional buildings in city centres (e.g. the historic Chambon complex in Brussels), has also used its extensive experience on the Polish market too. Bearing in mind the historical importance of Cedet and its role in the capital city’s landscape, from the beginning of the work in 2015, the investor argued that the final architectural design and technologies applied would enable the building to be restored to its original splendour.

‘We know that the refurbishment of buildings, which have been a city landmark for years, often faces great resistance from the local community. Concerns arise about the preservation of the original architectural concept, how it will be implemented, or the new functions of the building. This trend is certainly stronger in places such as Warsaw, where we have very few architectural gems of this kind. In the case of Cedet, the concerns were aggravated by the fact that, for safety reasons, most of the building’s structure that was damaged by that fire needed to be demolished. I think that today – a few weeks before the official opening of the building – it is already clear that our efforts have not been in vain. The building’s façade adorns the city centre and elegantly combines the standards of modern commercial space with the history of the place,’concludes Jacek Wachowicz, President of Immobel Poland.

The installation of the original neon sign is the culmination of activities related to the refurbishment of the building. It was originally designed and manufactured in the German Democratic Republic; it was an expression of gratitude for allowing the first storey of the then CDT to be used for advertising GDR consumer goods. Since 1956, the neon sweeping serpentine sign, like the oval chimneys, has become a characteristic feature of the building’s front façade.

According to the arrangements with the Capital City’s Monument Conservation Office, its characteristic shape has been meticulously reconstructed with the preservation of traditional technologies. The structure of a total weight of 4.5 tonnes is made of bent steel flat bars forming, once welded together, an I-shaped profile that smoothly follows a spiral trajectory. Just like all traditional neon constructions, it is blue inside – the blue being the colour of the glowing gas, i.e. neon. To achieve the ‘historical’ colour temperature inside, glass tubes lined with phosphor, a mixture of gases – argon and neon with mercury vapour – glowing at 10000 V were used. 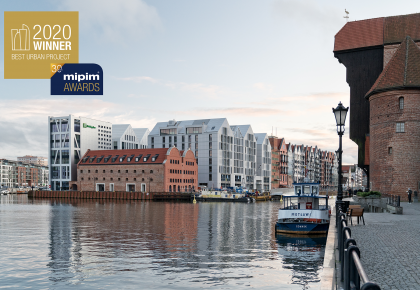